In 1981, the late Robert G. Jones founded Youngstown L.P. Gas and Equipment. He had decided, along with his brother Vernon and eldest son Bob, to venture into the business of selling propane and its related equipment to businesses who used propane gas for forklifts. They were also able supply to the general public who had begun to use propane for a relatively new concept: gas grills. By 1987, the company which had started with a rented office trailer and a 1,000 gallon propane tank had expanded into a new 4,000 square foot store and had opened a branch in Boardman, Ohio. By that time they had increased their storage of propane gas to 30,000 gallons - nearly eight times the size. During the early days another pair of sons of the founder, Richard and Scott, joined the company full time, each carving out a specific part of the company which they managed. The youngest son and brother, Gary, came on board full time in 1995 and the Jones family continued to make it a true family run operation as Vernon's sons, Jason and Matt, joined the workforce as well. The company has gone thru many changes in its now nearly 40 years in business. Expansions into propane home heating, additional land purchases for ever-expanding propane delivery and storage, and a full line of retail products such as gas grills, patio furniture, fireplace equipment, and spas.

What you see today is a company with almost 40 years of experience and great diversity. Youngstown Propane. Inc. has become a community leader in each of its fields, and has become one of the largest independently owned propane companies in Northeast Ohio - as well as the largest hearth and grill shop between Pittsburgh and Cleveland. The company employees 26 full time between its Meridian Road headquarters and its 7,500 square foot Canfield showroom, and management consists primarily of the 7 Joneses.

We would like to thank you, the customer, for all of your incredible patronage over the years and kind words of encouragement from all those who have come in touch with the business. 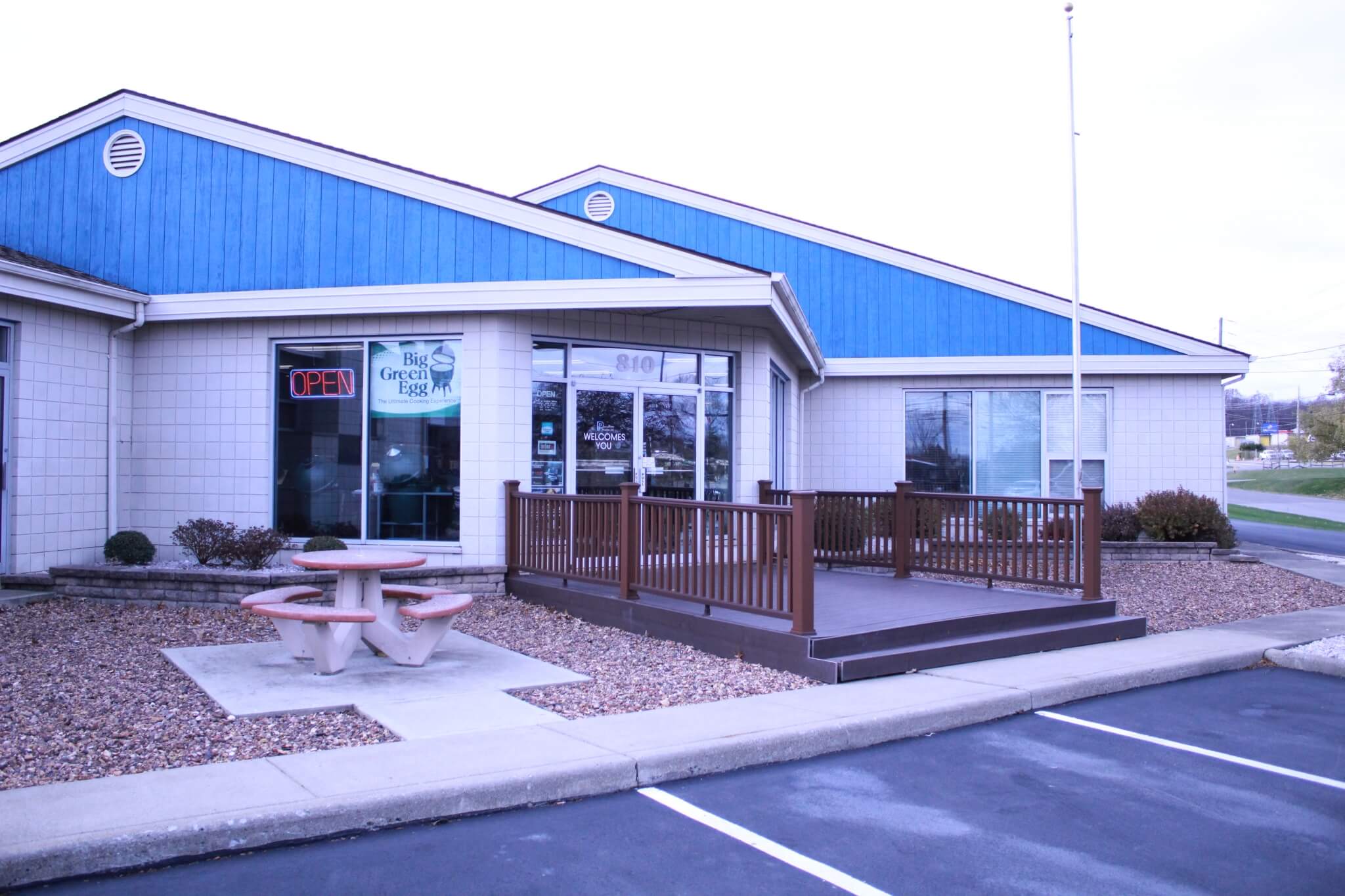 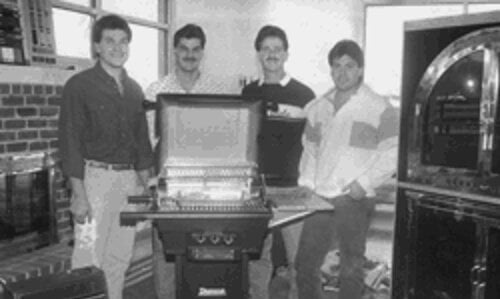 Great Family owned company! Honest and reliable.
Frank M⭐⭐⭐⭐⭐ Google Review
Have been a customer for many years. Have always taken fantastic care of me!
Mark P⭐⭐⭐⭐⭐ Facebook Review 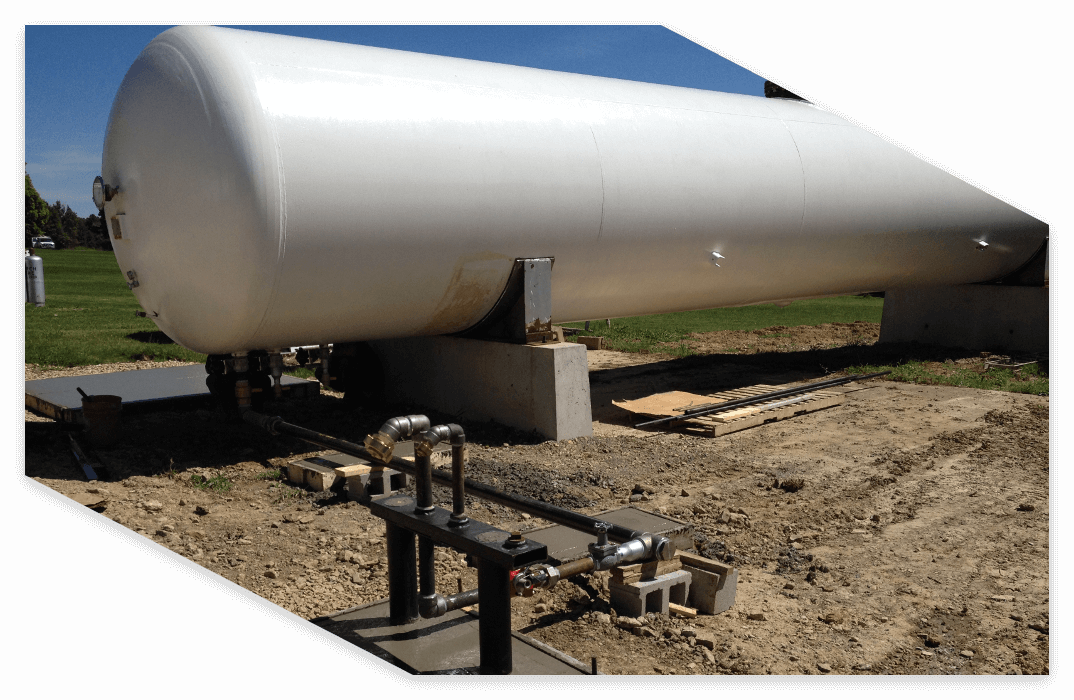 Over the last 30+ years, Youngstown Propane has grown into one of largest independent propane dealers in Ohio. Our knowledge of the propane industry and service is second to none. Whether it be for residential or business, our staff can answer any question and provide the best solution to your needs.

Our 7,500ft facility in Canfield, Ohio houses the very best products available in grills, fireplaces, patio furniture, spas & much more. Our friendly and knowledgeable sales staff can assist you from start to finish with any of our specialty products. We also deliver, service, and install every product we sell. 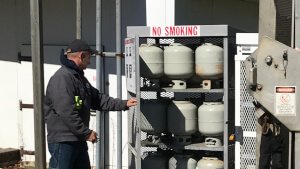 Our priority is to keep your home heated, your grill fired up and your tank full with our refill & exchange services. With over 50 refill and exchange locations throughout Northeast Ohio and Western Pennsylvania, we make sure you have somewhere close to fill up. Find one of our propane refill and exchange stations by checking out our locator now! 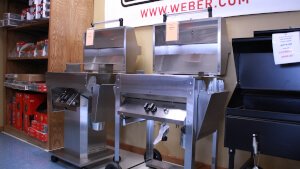 Youngstown Propane is one of the largest grill and barbecue centers in Northeast Ohio. Our Meridian Road showroom features a full line of gas grills, built-ins, smokers, combination grills, and charcoal grills from top brand names like Weber, Napoleon, Modern Home Products, and Big Green Egg. Stop by today to find the right grill for you!

At Youngstown Propane, our priority is to take care of each and every customer as if they were our only one. We are BBB Accredited with an A+ rating and we're proud to represent the best of the propane industry by giving the best of ourselves to you.